Since 1995 the Society of Broadcast Engineers has been NAB’s organizational partner for the presentation of the NAB Broadcast Engineering Conference (BEC). Like those previous, this year’s BEC will be the largest and most comprehensive broadcast technical conference in the world, beginning with the Ennes Workshop on Saturday, April 10 and ending on Thursday, April 15. SBE will have a full slate of meetings and events during the week and will have a busy exhibit booth that will open beginning Sunday afternoon with hours through Thursday. 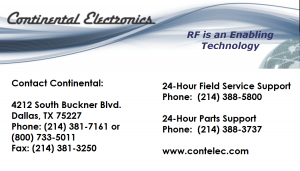 Be sure to stop by the SBE booth while at the convention. We’ll have the new SBE CertPreview and all of the SBE published handbooks as well as technical books from major publishers. There will also be an assortment of SBE logo items. Membership renewals and new memberships may also be transacted at the booth. SBE staff and national Board members will be at the booth to answer your questions about membership, certification, educational programs and regulatory issues. 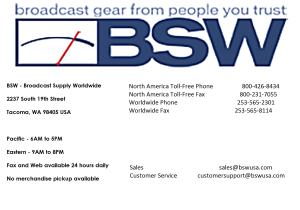