The picnic menu included the traditional hot dogs and cheeseburgers with all the trimmings.  The food was prepared again this year by Mike Brooks and his assistant Leslie Albrecht.  Chef Terry Spring barbequed the burgers and dogs.

A member meeting was called to order by Chairman Jon Kasprick with brief reports from the chapter officers present.

Member Alex Brewster was presented the Chapter 16 Engineer of the Year Award, and Jon Kasprick received the award for the Chapter Educator of the Year award on behalf of Roland Robinson, who could not attend this year.

A big thanks went out to the folks at KIRO-AM and CE Paul Carvalho and Vashon Radio Historian Steve Allen for making the KIRO facility available.

Thanks also to Allan Freedman photographer for providing the pictures in the Gallery below. 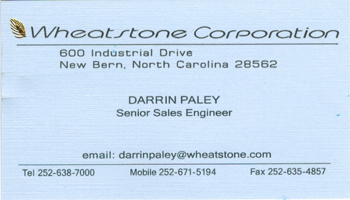