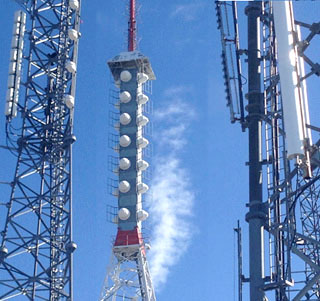 Join us Wednesday, November 13, to learn how Seattle-Tacoma market television broadcasters survived Phase 7 of the big repack the weekend of October 18.  Eric Swanson of Hatfield and Dawson Engineers will lead a discussion on how many of the TV stations changed frequencies with new transmitters and antennas to make room for the spectrum hungry wireless market.

that stations that remain on the air after the incentive auction occupy a smaller portion of the UHF band, thereby freeing up a portion of that band for new wireless services uses.

The luncheon will start Wednesday noon at the KIRO-TV Studios in Seattle.  Directions and parking information are available on the “Meetings” above.