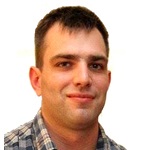 Hubbard Radio has announced Alex Brewster as their new Chief Engineer, coming aboard April 15.  His new responsibilities will include technical oversight for Hubbard’s KQMV 92.5 FM, KNUC 98.9, KRWM 106.9 FM, KIXI 880 AM, and KKNW 1150 AM

Alex has been recognized as a new generation broadcast engineer, able to meet the challenge of fixing high-powered transmitters and antennas as well as programming studio automation systems and the digital networking that makes it all work together seamlessly. In recognition of his broadcast skills, he was named last year as Seattle SBE Chapter 16 Engineer of the Year. 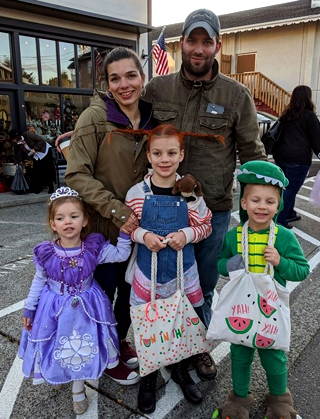 Alex has also worked in the tower construction business, installing and repairing FM and AM antennas as a professional tower rigger.

Alex was selected as the Seattle Chapter 16 Engineer of the Year in 2019.  He was also recognized by Radio World Magazine as one of the broadcast engineers under 40 who will keep the industry going after the older generation retires.